It’s poetry month! To celebrate this annual event, Sara Romine, librarian at Woodstone Elementary, is facilitating a Skype session between 4th graders from San Antonio, TX and 2nd graders from South Burlington, VT. She found them via Twitter and the Poem in Your Pocket Day website. Here’s a brief history of the event:

“In 2002, as part of New York City’s National Poetry Month celebration, the Office of the Mayor, in partnership with the New York City Departments of Cultural Affairs and Education, initiated Poem in Your Pocket Day, a time for New York City residents to select a poem, carry it with them, and share it with others throughout the day.

In 2008, the Academy of American Poets took the initiative national, encouraging individuals around the country to join in and channel their inner bard. Each year on Poem in Your Pocket Day, schools, bookstores, libraries, parks, workplaces, and other venues ring loud with open readings of poems from pockets.”

Learn more about Poem in Your Pocket Day. 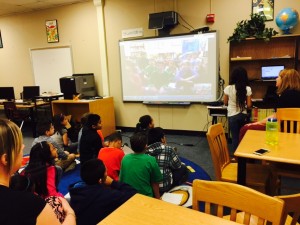 Donna McDonald, librarian at Orchard School in South Burlington, Vermont, gathered her group of 2nd graders and had the students read their poems out loud. After each class took their turns sharing, they were given the opportunity to ask each other about where they lived. The students in Vermont were quite surprised to know that it’s almost 80 degrees right now in south Texas.

For more information on connecting with other classes and educators from different parts of the country, please visit the Skype in the Classroom site. 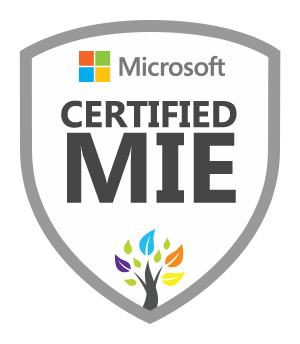 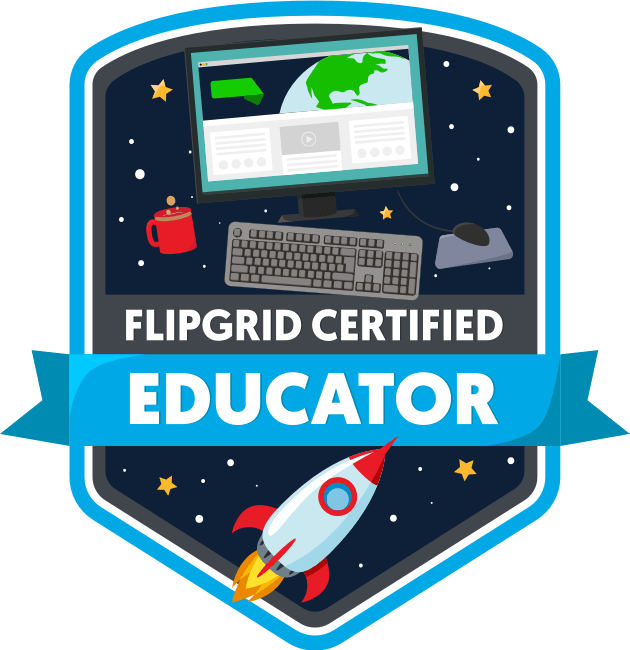 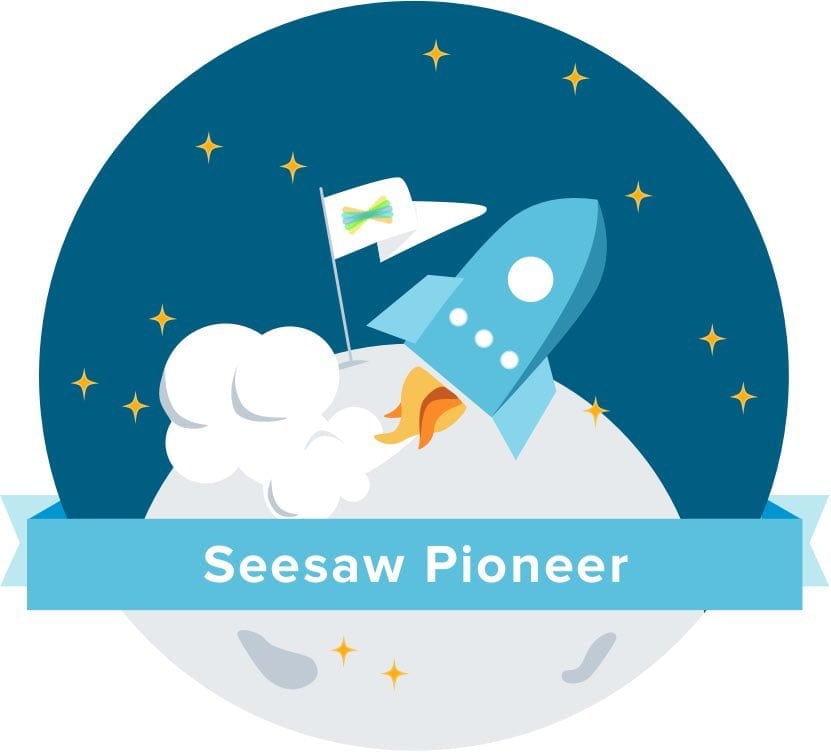 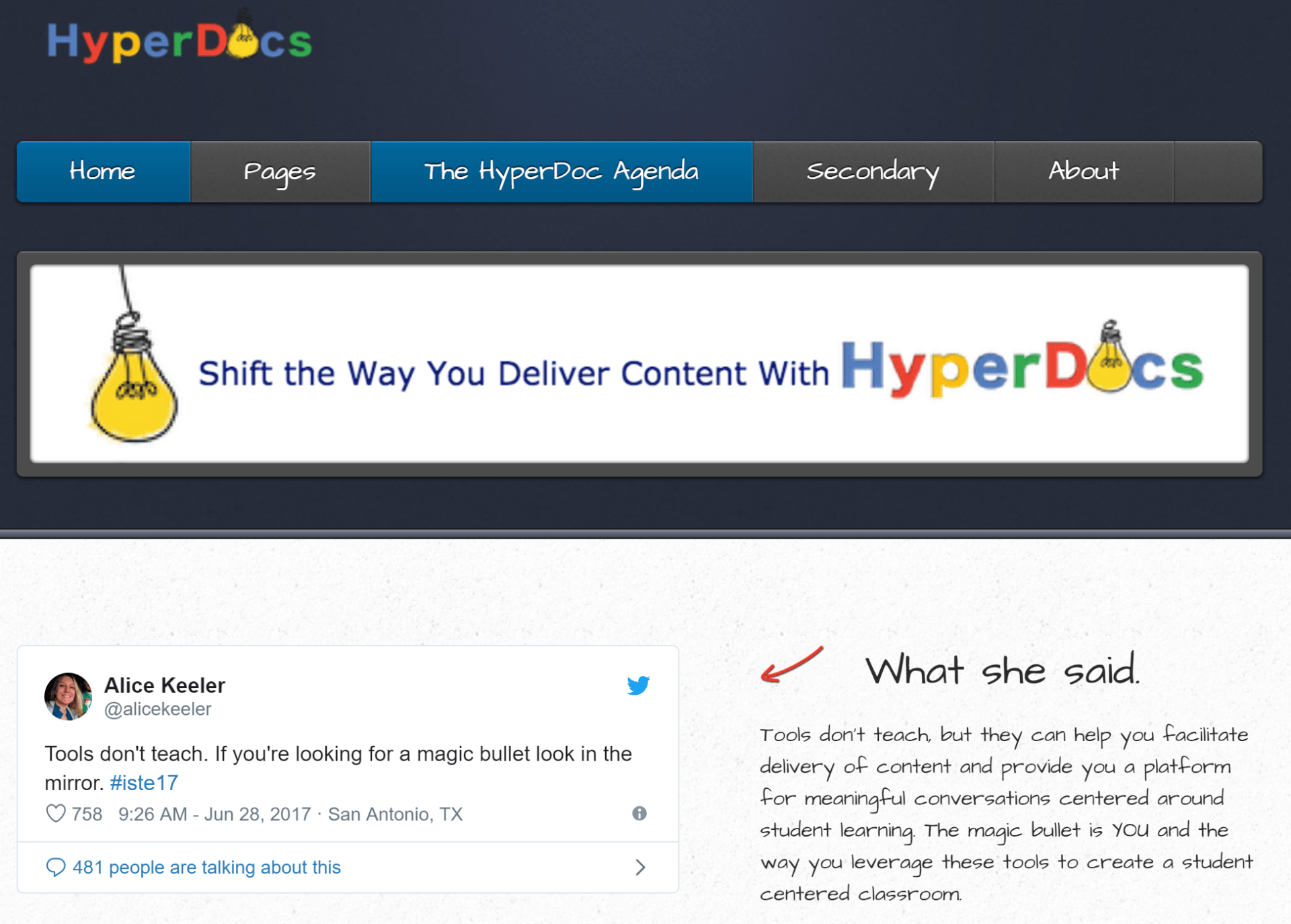 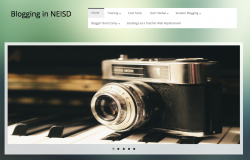